Like food, warmth and safety, education is a basic need. It has the power to lift an individual out of poverty, to empower, to build self-esteem, and to open doors to a whole new world of possibilities. It’s vital. That’s why, in an age of unprecedented technological advances, digital poverty is completely unacceptable.

So much of the current curriculum for children and young people is built around computers, iPads, smartphones and cloud-based resources. Additionally, digital media in education doesn’t stop when the home time bell rings, it actually takes on a greater importance for homework, research and further learning outside the classroom.

Over the past two years living with the pandemic, the reliance on technology for education has become paramount. However, the gulf between those who have access to digital resources and those who haven’t has grown, throwing a generation backwards in educational terms. The tragedy is that those who haven’t been able to continue to learn from home during periods of lockdown have drifted into an educational abyss with thousands lost from view and left behind.

Children and young people whose families and guardians cannot afford to buy the basic hardware of the digital age find themselves at a huge disadvantage compared to those who can meet this expense. This imbalance is exacerbated by the fact that most of those who suffer from digital poverty are themselves likely to live in impoverished households, further trapping families and individuals in a cycle of poverty from which it is extremely difficult to escape.

Unless this hidden issue is addressed, society will continue to marginalise people from poorer backgrounds and ignore the latent talents of hundreds of thousands of young people.

It is not only the threat of poverty which stems from a lack of decent education, poor mental health in young people is also linked to educational outcomes. A report by the Evidence Based Practice Unit at UCL published in the journal European Child & Adolescent Psychiatry found that those who had mental health difficulties were more likely to have lower attainment when it came to educational outcomes and were more likely to be persistently absent from school.

The National Education Union also states that “poverty harms children's physical health and mental well-being and this undermines their ability to learn, in lots of different ways,” adding that “the UK is one of the world’s richest economies but 4.3 million children and young people are growing up trapped in poverty. This means 30% of children, or nine pupils in every classroom of 30 pupils, are officially poor.”

These links between education, mental health and poverty clearly spell out that children and young people need and deserve the right to a decent education from a fit-for-purpose system, and digital poverty should be addressed as a matter of urgency.

The SVP has identified the issue of digital poverty as one of the most pressing concerns in its social justice agenda. Several SVP Mini Vinnies and young adult groups have raised the alarm of pupils being left behind because of a lack of access to digital equipment or a lack of knowledge of how to use it.

The SVP’s social policy work in this area aims to help government and local authorities identify which children are in digital poverty and gather information, case studies and trends, which can be used to campaign for reform in this area.

Speaking at an event at the Pontifical Lateran University in Rome in 2020, Pope Francis said: “To educate is always an act of hope, one that calls for cooperation in turning a barren and paralyzing indifference into another way of thinking that recognizes our interdependence.” Such is the overarching importance of education, the leader of 1.2 billion Roman Catholics called for the creation of a global education system with humanity, not God, at its centre. However, to educate in the modern world requires modern thinking and modern techniques, and that means digital resources.

In 2010, Anglican bishop and theologian Bishop Desmond Tutu pointed out that “inclusive, good-quality education is a foundation for dynamic and equitable societies,” while former US President Barack Obama said that “it's not enough to train today's workforce. We also have to prepare tomorrow's workforce by guaranteeing every child access to a world-class education.”

It is vital that the government properly finances the use of digital technology in educational establishments, particularly for those who don’t have the resources to meet this expense. Only then, will society be able to start on the path to a just and egalitarian education system where talent and determination, and not income, dictate success. 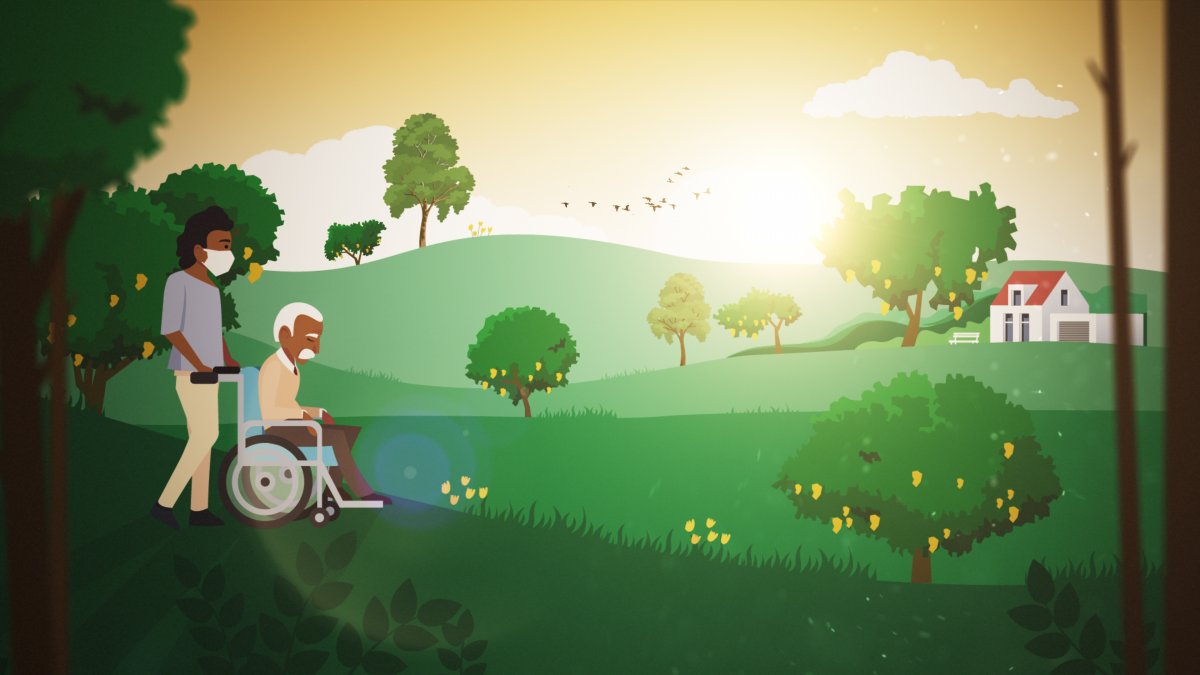