Our structure and governance

The objective of the Charity is the relief of poverty, both material and emotional in England & Wales and abroad through: the person to person involvement of its voluntary members engaged in befriending and through 'Special Works,' which are projects established to address specific needs in the local community.

The Articles of Association describe the Society’s objects, guarantees, powers and their limitation. They define “Membership” of the Company (i.e. National Council) and describe the governance processes, including how changes and decisions are made.

The National Statutes provide the framework for the governance and operation of the Society. Detailed management of the Society’s affairs are covered in relevant Policies and Procedures, which should be treated as a part of the Rule.

The current Trustees are all members of the Society from around the country. They meet around six times a year and attend National Council meetings. The new Trustees (apart from the continuation Trustees), all took office in November 2017, when the new President’s term of office commenced and will serve until November 2022).

Continuation Trustees (to serve until May 2020)
Elaine Heyworth (from 18th March 2017, Brentwood CC)

Shop with the SVP this Christmas 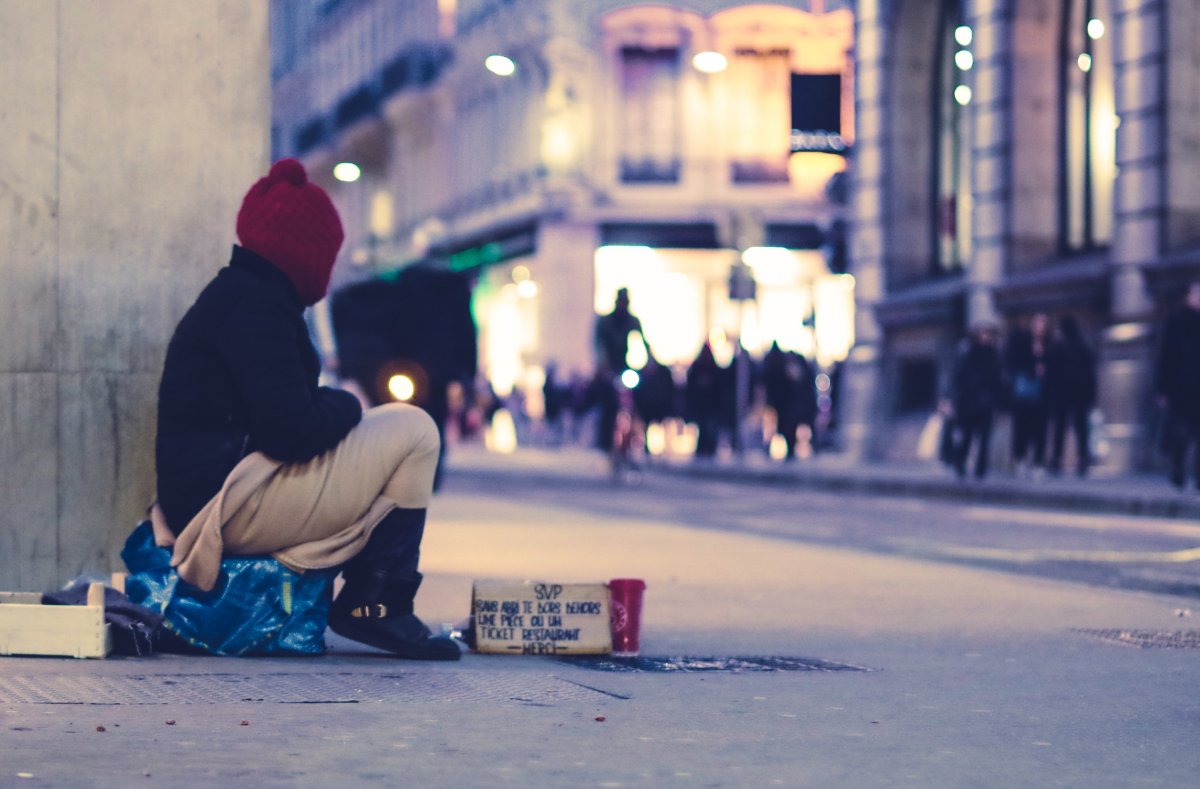 Please visit our online Christmas shop and take a look at our range of alternative gifts which make the perfect present for friends and family this festive season. Every purchase supports the SVP's vital work reaching out to people most in need across England and Wales.

Do you need help? Visit Request Help and complete our online contact form.

If you need to call us, click here. Due to the current lockdown restrictions, you may be asked to leave a voicemail but staff are monitoring their phones regularly and will call you back as soon as possible.