Jenny Wilson, 74, of Bletchingley, Surrey, embodies International Women’s Day. She has completed a 1,000 mile trek to raise money for the SVP’s Baby Feeding Programme in South Sudan, but she shows no sign of stopping. 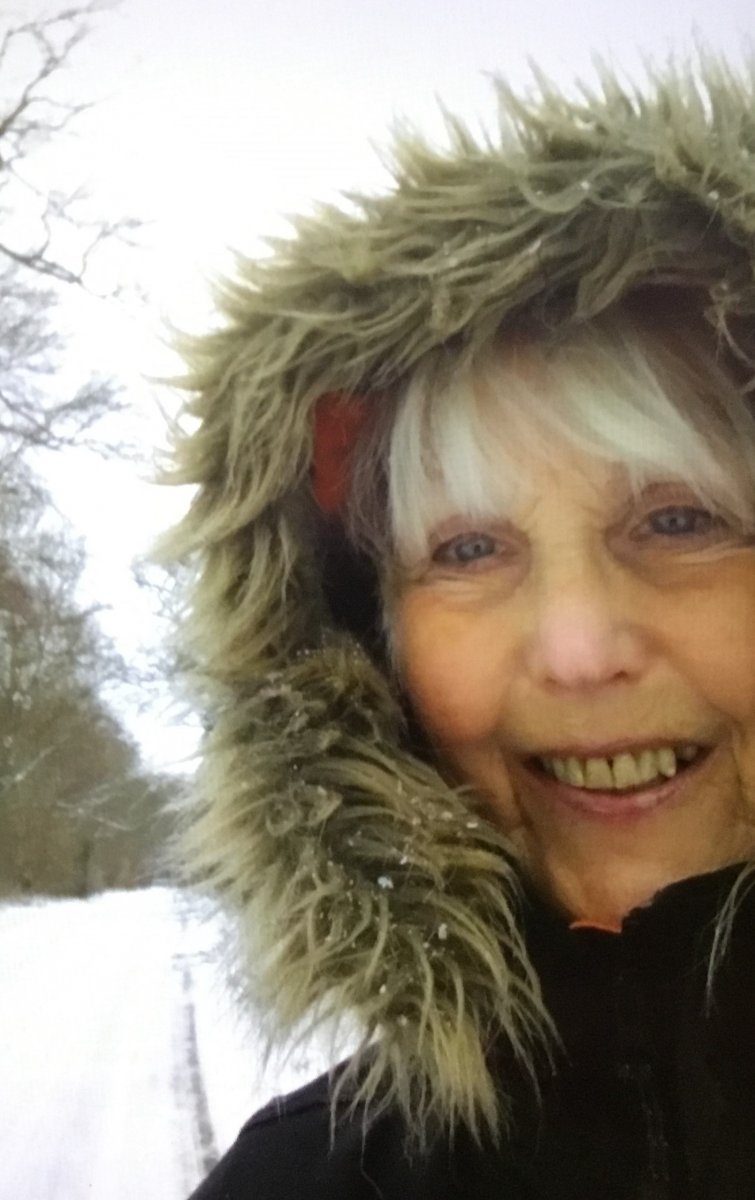 Jenny, who retired aged 70 after 40 years as a primary school teacher, wanted to turn her time under national lockdown to fund a worthy cause. She joined the SVP last year and suggested walking 1,000 miles in six months. However, after achieving the milestone on February 1, the amazing septuagenarian decided to carry on, and is targeting 1,400 miles by the end of March.

Jenny says: “I decided to attempt to walk 1,000 miles in six months in the hope of raising funds for the starving children of South Sudan. Their plight is desperate due to Covid-19 and the breakdown of their economy. It’s heartbreaking, and since I’m not in a position to support it monetarily, I decided to uphold the SVP’s slogan, ‘Turning Concern into Action’, and so I suggested a sponsored walk.”

Fellow members of the SVP group based at St Bernard's in Lingfield, were concerned that the winter weather would be problematic for Jenny, but talk of the ‘Beast From the East 2’ couldn’t stop her from overcoming mud, freezing temperatures, ice and deep snow.

“I’m lucky, I live in Bletchingley where there are lots of country footpaths. I also have an abundance of circular walks on my doorstep, and the North Downs is great for hiking. I write cards for my relatives in neighbouring villages and hand deliver them as part of my walks,” comments Jenny, who admits to becoming “addicted to walking”.

Jenny undertakes most of her walks on her own, but her daughter and son-in-law, who are both in the police force, are keen to offer support by cycling and walking with her whenever they can. Her longest trek so far has been a 15-mile circuit of the North Downs.

Jenny, who says she has no aches or pains thanks to a sprinkle of cinnamon in her morning smoothie, adds: “It’s been a challenge and I have reached my goal, but it feels like I’m cheating because I’m enjoying it so much, and I just want to keep going and raise some more money. During lockdown when you live on your own, it’s easy to get ‘cabin-bound’, so the walks give me a purpose every day.”

So far, Jenny has pledges of £520, enough to give one meal to 2,600 children in South Sudan, where tens of thousands of children and their families go hungry every day, and many may not eat a meal in a week. If you would like to support Jenny and contribute to this cause, make a donation to Jenny's JustGiving fundraiser.

Join us for Tea With The SVP from 19-23 April and raise funds for our grassroots work supporting people in need with dignity. You are invited to enjoy a cuppa with ITV newscaster Julie Etchingham and critically acclaimed screenwriter and author Frank Cottrell-Boyce in two virtual Tea Talks on 21 and 23 April.

Can’t make the Tea Talks?
Please donate to our Covid-19 Recovery Programme
Why not organise a socially distanced tea party with our downloadable resources?