‘Angels’ came to help me, now I’m one of them

International Women’s Day celebrates gender equality, and the strength and bravery of women to create an inclusive world.

When Alison’s world fell apart, she had to draw on her resilience and the help of a group of ‘angels’ who helped to turn her life around. Alison tells her story… 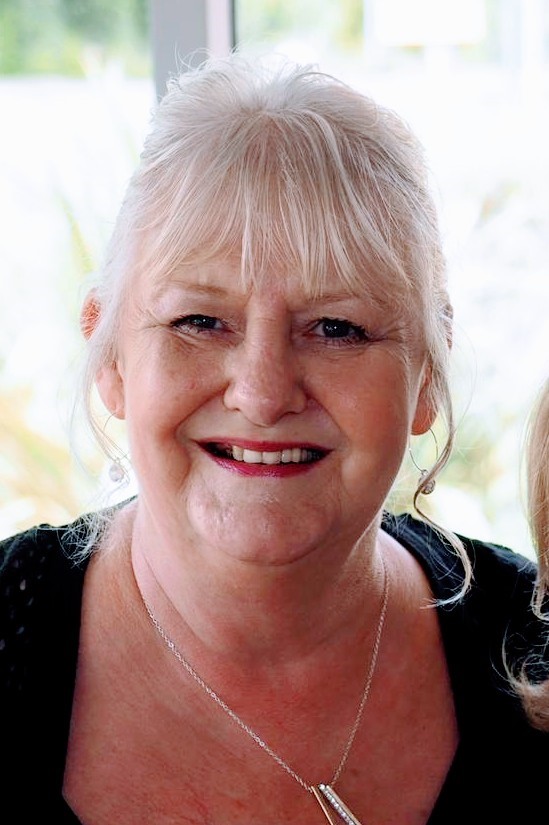 It was late October 1989, and I had just walked in from church. I had been the reader that day and my two boys had helped. I also had my 13-month-old daughter with me.

I started to make breakfast but felt sickly. I couldn't eat. That's what morning sickness does to you. I turned around and said to my husband that I didn't feel well and thought I might be pregnant. His response floored me.

“You can’t be pregnant when our marriage is in the state it’s in!”

“What’s wrong with our marriage?” I replied.

The bottom fell out of my world. He walked out of the room and packed his bags. He left that day. What could we do? I had two sons, aged 12 and 14, a baby daughter, another child on the way, a mortgage I couldn't pay because I wasn't working, and no family around me.

I became ill. I couldn't function. I was about 14 weeks pregnant. To this day it upsets me to remember this time in my life.

My parish priest, Father G, referred me to the St Vincent de Paul Society for support. I knew of them from seeing some of their members at the back of church, but I'd never spoken to them. They took me under their wings and supported me through some very bad times.

Three weeks before my due date, I went into labour. It happened very quickly. Thinking I would be back home soon, I arranged for my neighbour to look after the children, while another friend took me to hospital. Things didn't go to plan. I haemorrhaged after the birth of my son. I was very close to death. I had to be rushed to surgery.

An operation and several blood transfusions resulted in me being hospitalised for 10 days. I didn't know who was caring for my children. My neighbour and other friends came to the rescue and looked after my children, and my older sister from Wales looked after me after I was discharged from hospital. The local authority gave me a home helper for six weeks because I was too ill to look after my baby.

Then the St Vincent de Paul Society stepped in. During their frequent visits, they would do my ironing, cut the grass, and look after the children so I could have a bath in peace. They brought me cake, biscuits, sweets for the children and home baked pies. I couldn't have managed without them.

For the baptism of my son in June they even bought a new dress for my little girl, so she looked smart. After the baptism, they brought food to my house so I could invite people back for a little celebration. It was all done with such kindness and they were never judgmental. In their honour my son was named Liam John Vincent. Liam is now 31 and married with two daughters.

I always knew that one day I would be able to repay their kindness. When I became semi-retired, I felt this was the time.

Two years ago, I contacted the St Vincent de Paul Society Head Office to see if there was a group in my area. There was, and it was located at the church where my parents and brother are buried. I immediately felt a connection. I attended my first meeting after being invited by the group’s president and found that my next-door neighbour was also a long-term member.

As a St Vincent de Paul Society member, I volunteer on a weekly basis at our local foodbank, and I've been involved in helping several local families who find themselves in a situation very similar to the one I was in 31 years ago. I also feel I have made true and lasting friendships through the group.

Join us for Tea With The SVP from 19-23 April and raise funds for our grassroots work supporting people in need with dignity. You are invited to enjoy a cuppa with ITV newscaster Julie Etchingham and critically acclaimed screenwriter and author Frank Cottrell-Boyce in two virtual Tea Talks on 21 and 23 April.

Can’t make the Tea Talks?
Please donate to our Covid-19 Recovery Programme
Why not organise a socially distanced tea party with our downloadable resources?