Twinnage in England & Wales (E&W), started with India, in particular with Kerala, but now covering the whole country. Its 1.2 billion inhabitants makes it second only to China. The economy is growing fast, based on traditional and new industries. 80% of the population are Hindu, 13% Muslim and just 2.3% Christian. In total £301,000 was sent out to India in the financial year ending in 2016. 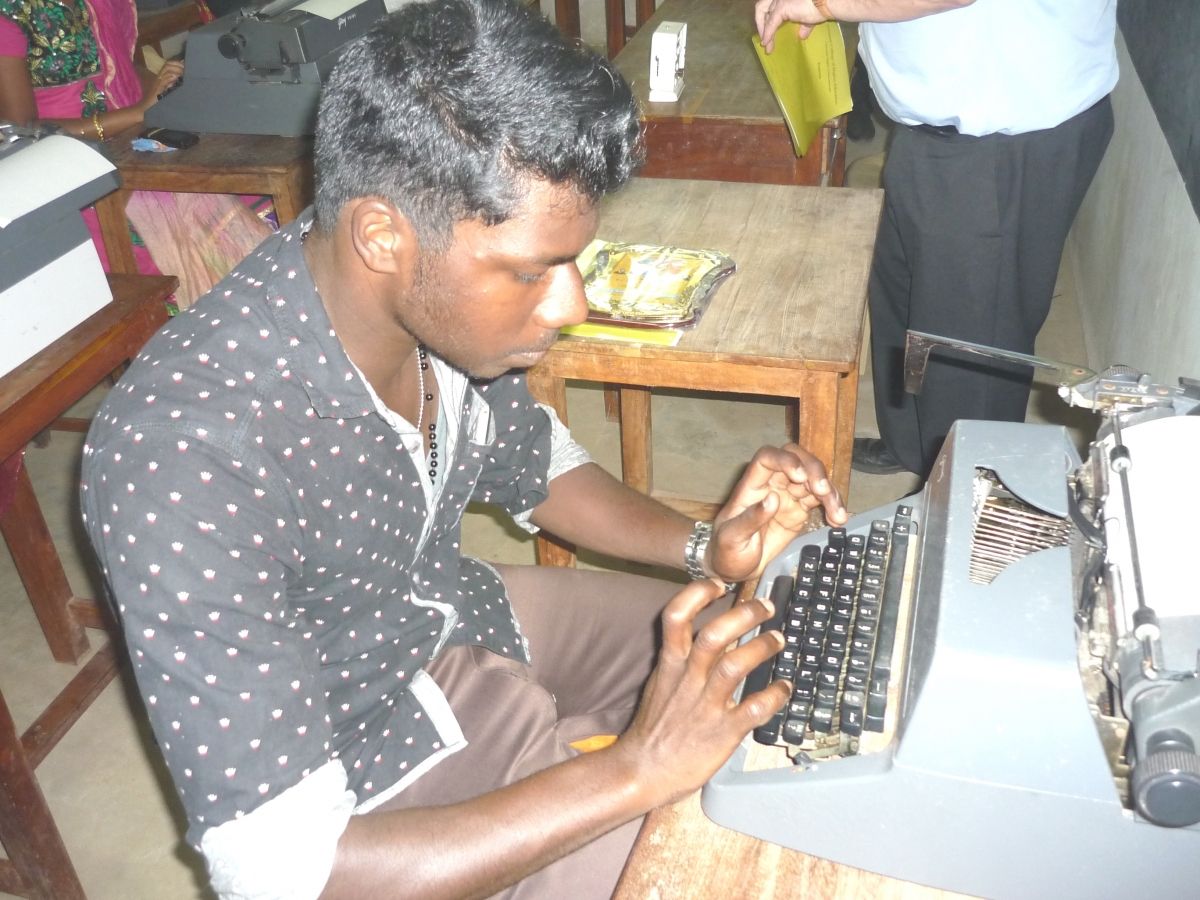 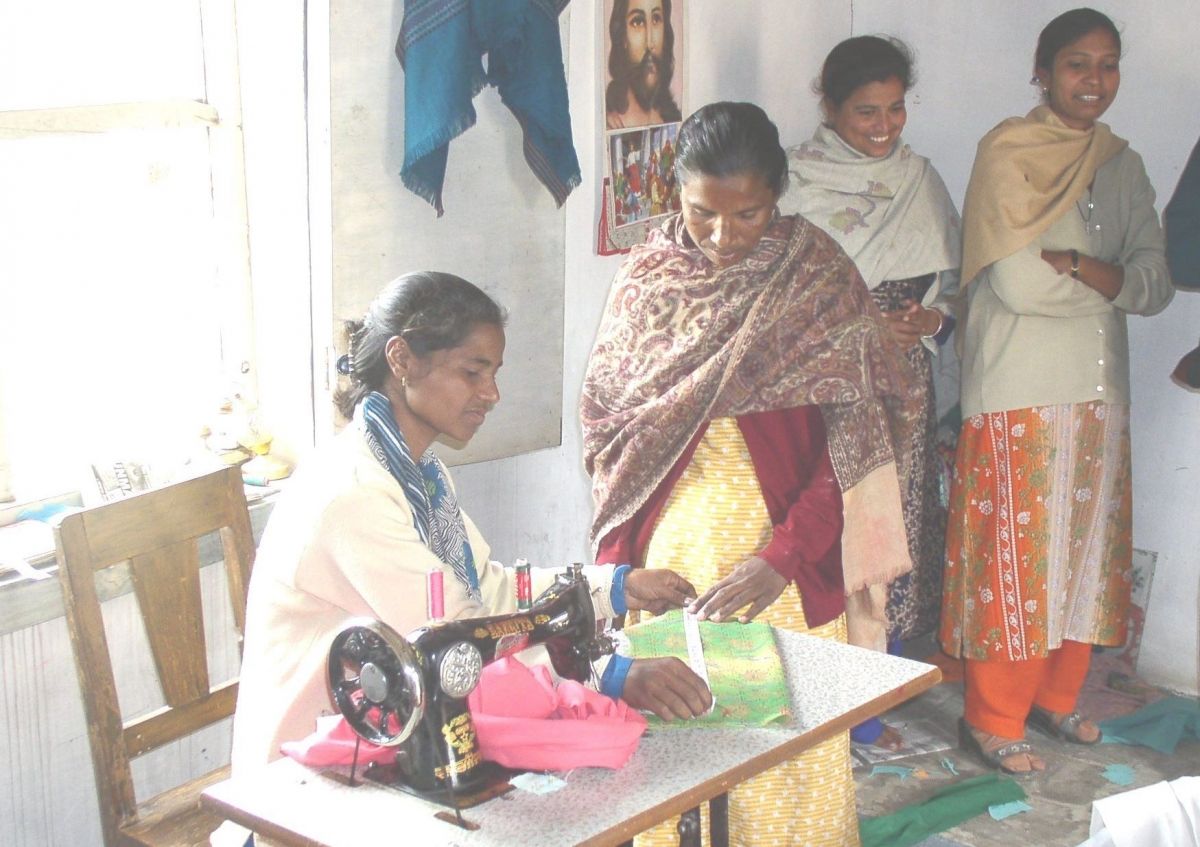 The SVP arrived in India in 1852/53, just 20 years after the founding of the Society, when a French missionary priest set up 2 Conferences in the French colony of Pondicherry. By 1960, a century after the Society was founded in India there were just 23 Conferences in total.  In the same year the first “Twinnings” took place and since then Twinnage has been of great value in sustaining and promoting the work of the Indian Conferences. India is now the second largest National Council behind Brazil, with around 7,200 Conferences and around 67,000 members.
The Society in India continues to expand and beginning to make progress in the north of the country, which has a more scattered Christian population. Visits by SVP members from England & Wales take place every three years, visiting projects, meeting members and attending Conference and Council meetings.  India has begun to introduce internal Twinning with Conferences from the wealthier cities supporting the poorer Conferences, usually in rural areas, and India is also twinned with other countries, notably Australia.
Type of sponsorship       Amount per year (£)
Higher Education                      120
Technical & vocational                70
School Children support            15
A total of £41,000 was sent out in 2016 for student sponsorship. More information about sponsorship is provided in the Indian Student Sponsorship - Information Brochure and  Student Sponsorship Leaflet, which can be viewed and downloaded from here (and from the links below under "Resources") and copies are available from the National Office.

For further information please select from the reports below.

Can you help bring peace to the people of Sudan and South Sudan?

Over half a century of civil war has left behind a trail of destruction and human misery. Today, the SVP is bringing hope and helping people rebuild their lives. Can you support our appeal by making a gift today?