Grenada is situated in the East Caribbean, consisting of the main island of Grenada plus six others islands. Grenada and the two other largest, Carriacou and Petit Martinique, all have an active SVP presence with over 30 Conferences in total. Most are twinned with Conferences in Northampton and East Anglia Central Councils.

Initial contacts were made by Bernard Spice, a member who visited the island and recognised the need for a fishing boat to assist in making a living.  He launched project Jolly Roger which eventually funded 3 boats.  But social changes are inevitably taking place, weakening traditional family bonds, reducing care shown to the aged, the sick, abused children, victims of addiction, etc. Part of the SVP’s support is assistance towards the “Grans” scheme which assists residents in retirement homes. 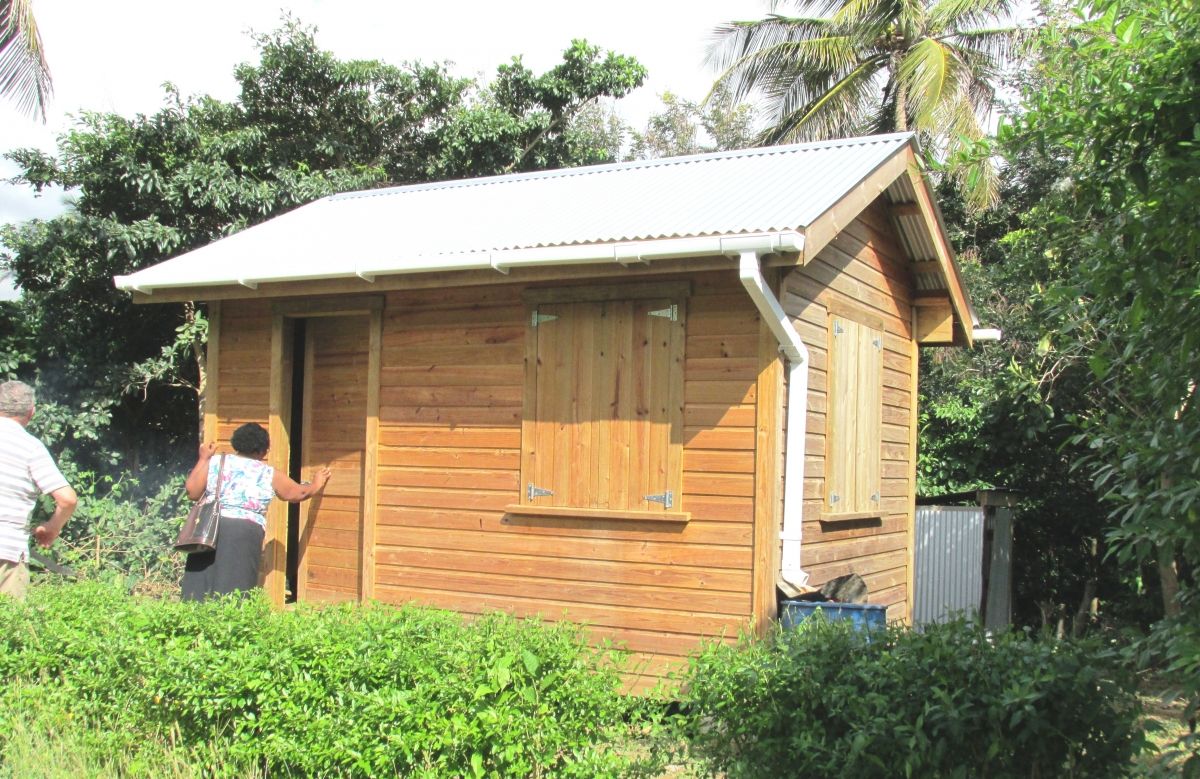 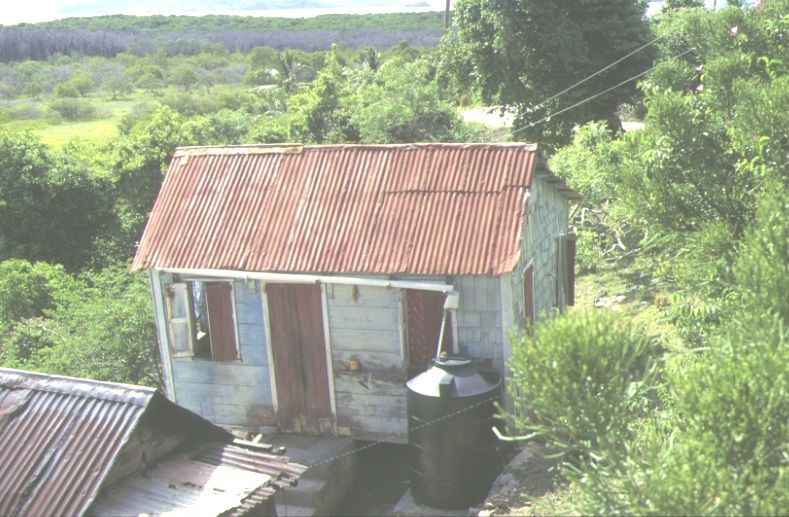 The economy is dominated by tourism and agriculture, in particularly spices, nutmeg, mace, cinnamon, cloves and ginger. Carriacou and Petit Martinique have no natural water supplies, requiring residents to rely on collecting and storing water during the rainy season. We have helped by providing plastic storage tanks and constructing concrete cisterns; initially with a grant from the Big Lottery. Other small income generating projects have also been funded.

31 Grenadian Conferences are twinned with 31 Conferences in England & Wales, 1 8 from Northampton,12 from East Anglia and 1 from Portsmouth Central Councils (i.e. based on these RC Diocese)  In 2015-16, £8,075 was sent to Grenada.

Some Projects funded by the SVP include: